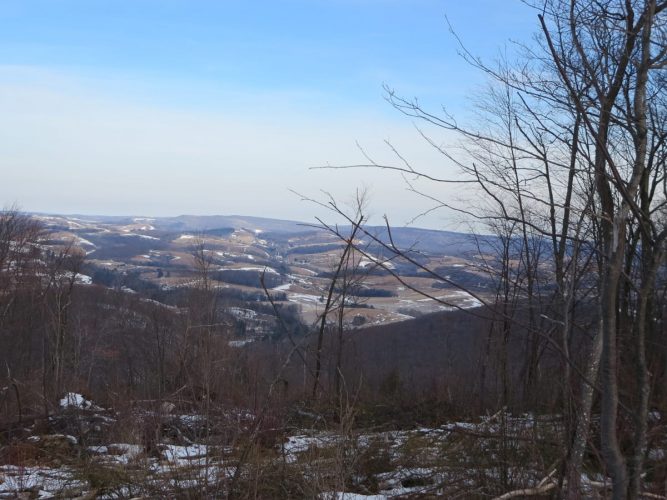 I’ve technically been highpointing since 2008, and in that time I’ve been fortunate enough to sit atop 16 states. On the list of all U.S. state highpoints, there are a number of obvious choices as the “best” ones to hike/climb: Mount Rainier, Mount Whitney, Mount Elbert, and Kings Peak, just to name a few.

However, in my travels around the country, I’ve come across a handful of lesser-known U.S. state highpoints that are extremely worthy of a “best” status for their own reason(s). I’m tempted to put the likes of Mount Katahdin and Mount Washington on this list, but they don’t fit the bill. While both are smaller peaks (relatively speaking), they also carry reputations of their own: Maines’s Katahdin for being the northern terminus of the Appalachian Trail and New Hampshire’s Washington for being the “Home of the World’s Worst Weather.”

So, despite the fact that these three state highpoints don’t carry the same big reputation as the likes of Rainier, each is well-worth the effort it’ll take to reach the top. 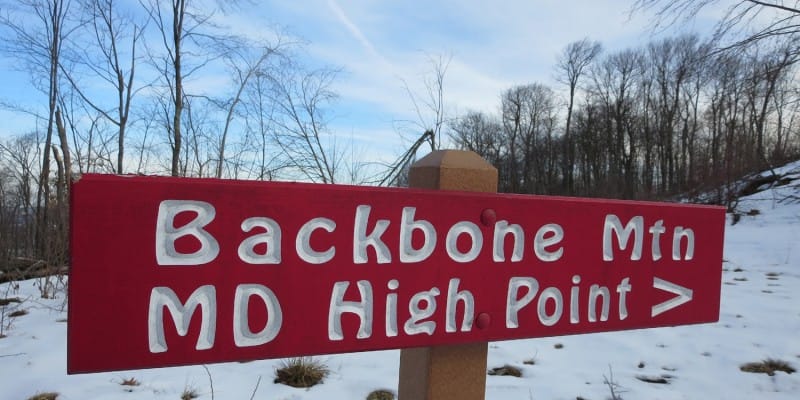 How often does one get to start a hike in one state and then reach the highest point in another state on the same hike? The trail (most of which is an old logging road) up to the summit of Maryland’s Backbone Mountain actually begins in West Virginia but takes hikers to the highest natural point in neighboring Maryland.

Backbone Mountain straddles two states and offers up expansive views into each from it’s summit. The hike takes minimal investment (just two miles roundtrip) and has some pretty cool cairns to boot. And don’t forget to visit the “the smallest church in the contiguous United States” while you’re in the area. 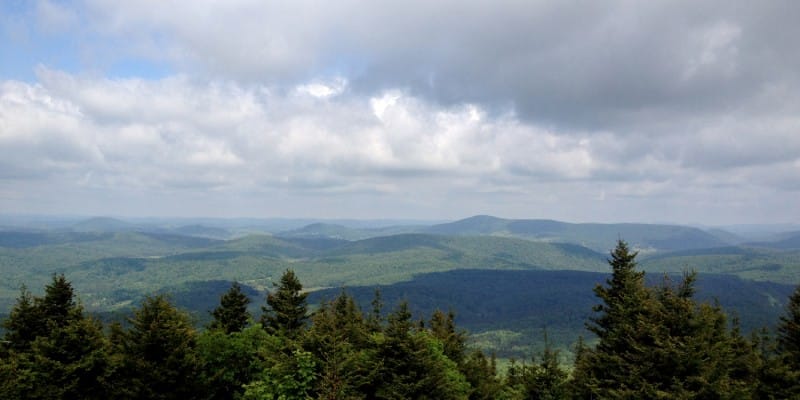 After driving through the middle of nowhere for quite some time – and then a little longer – you’ll make your way to the Monongahela National Forest in West Virginia, where Spruce Knob its home. Spruce Knob is the summit of Spruce Mountain and is the highest peak in the Allegheny Mountains. The terrain near the top of the peak is unique in that you get much more of an alpine environment than is usual in this part of the country.

There are a number of trails that hikers can take to get up to the summit of Spruce Knob on foot, and choosing a two-day backpacking trip that includes the summit is the best bet at getting the complete Spruce Knob experience. The terrain is varied, the views are plentiful and solitude is relatively easy to find. As an added bonus, one of the most popular rock climbing destinations east of the Mississippi, Seneca Rocks, is nearby as well. 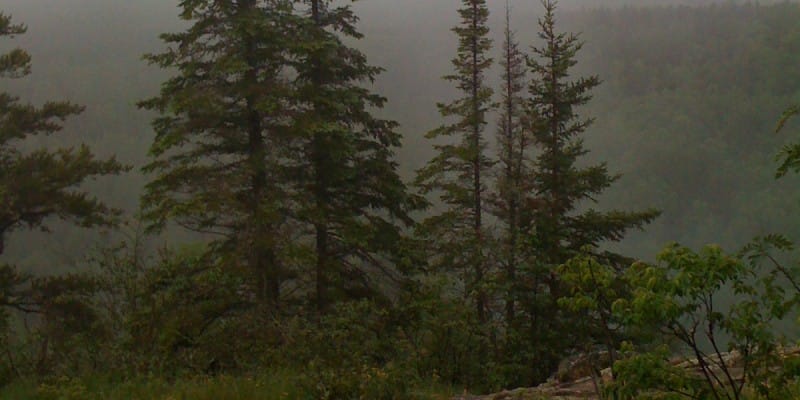 Man, the Midwest just gets no love! No love at all! Well, most of this lack of love is actually well-deserved if you’re talking about mountains and mountaineering. However, when you’re talking backcountry, the Midwest does have a lot to offer, especially in Minnesota. There’s a hidden gem sitting quietly up near the border of Minnesota and Canada known as Eagle Mountain.

Minnesota’s highest natural point, Eagle Mountain rests comfortably in one of the most underrated parts of the country: The Boundary Water Wilderness Area (BWCA). It’ll take a long drive and a moderate hike to get to the summit, but this highpoint’s worth the trouble.

Photos from these three lesser-known highpoints 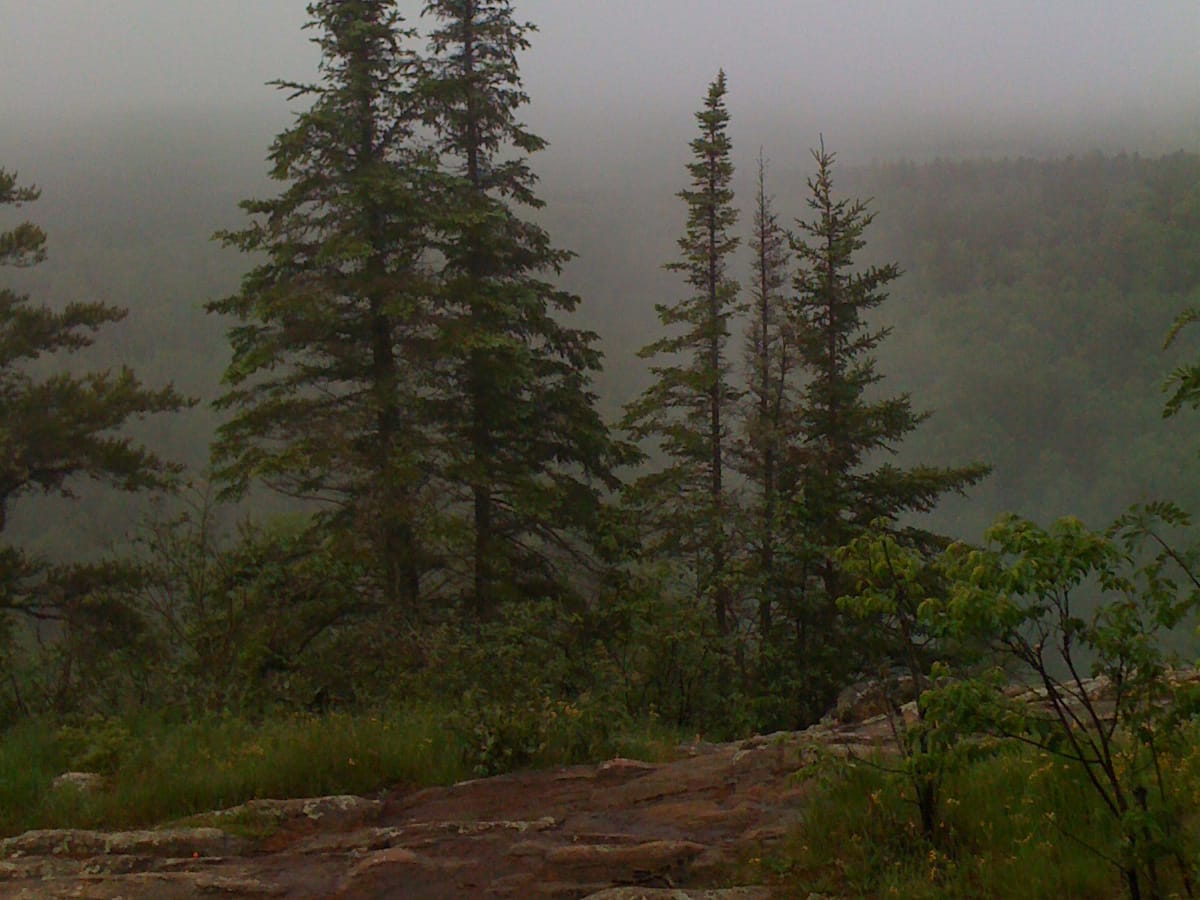 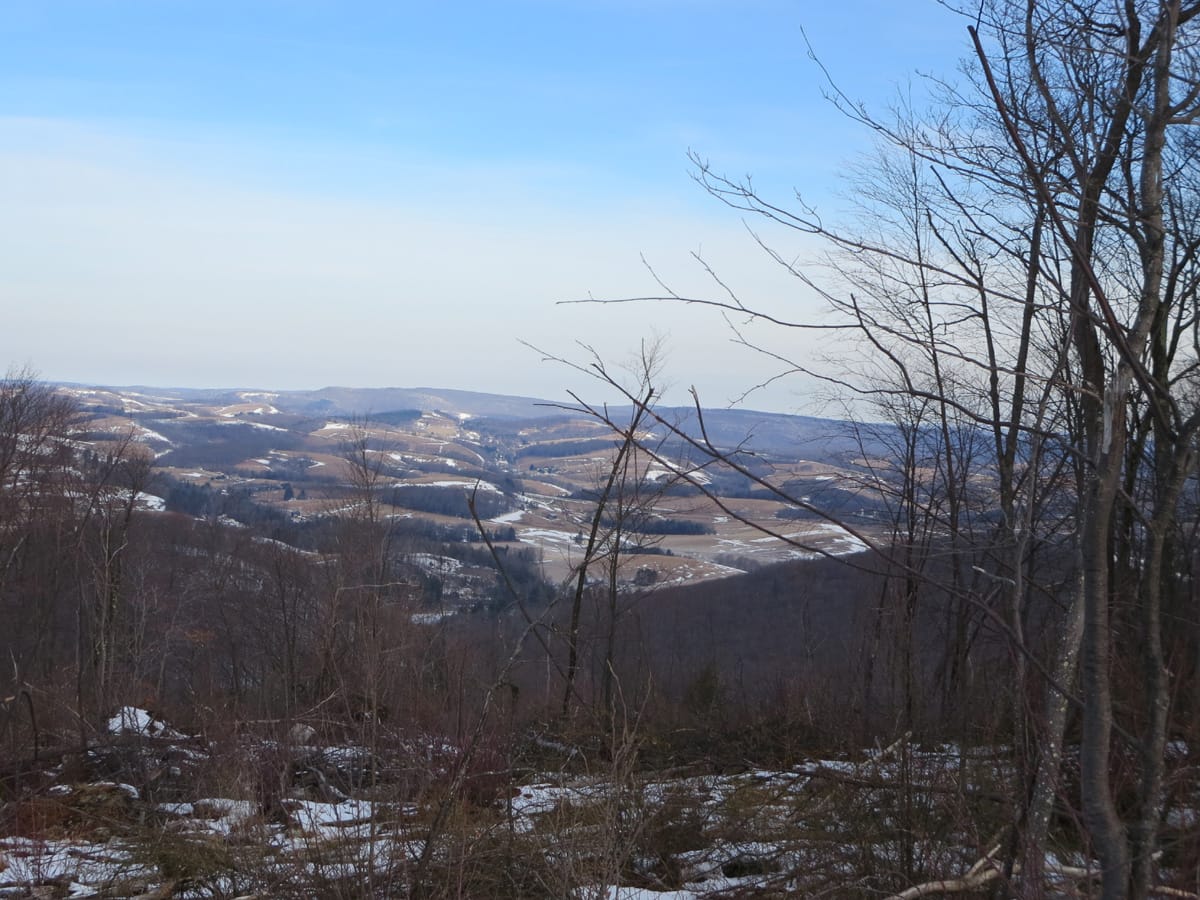 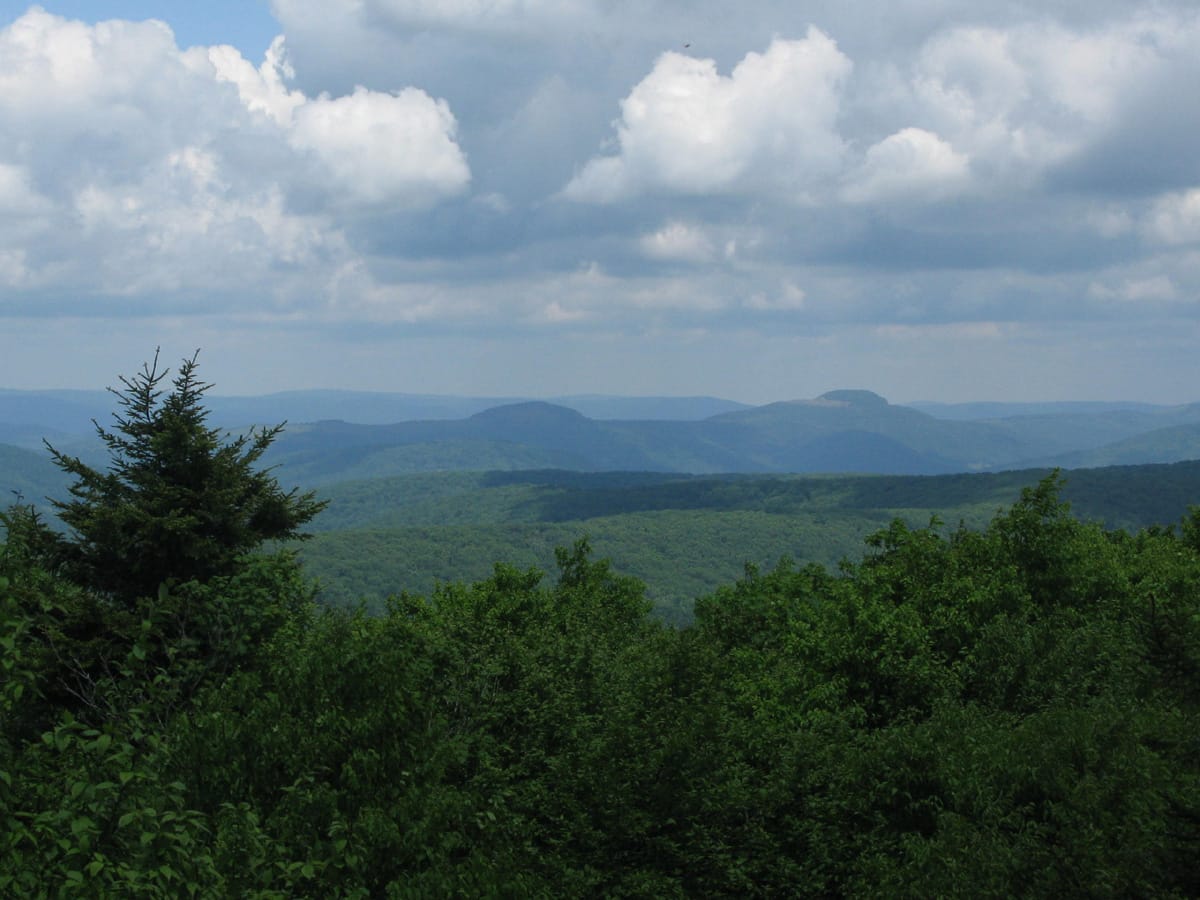 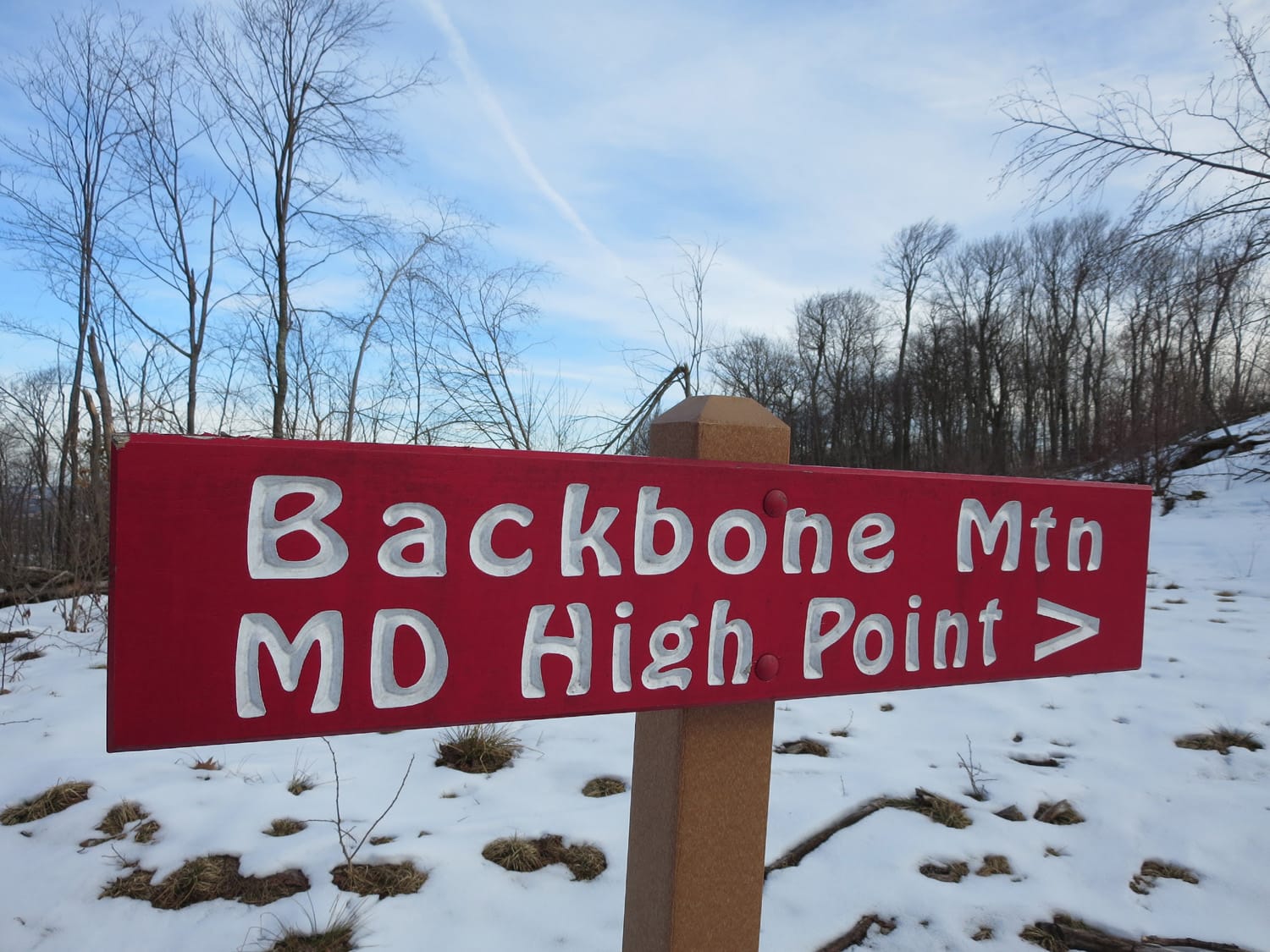