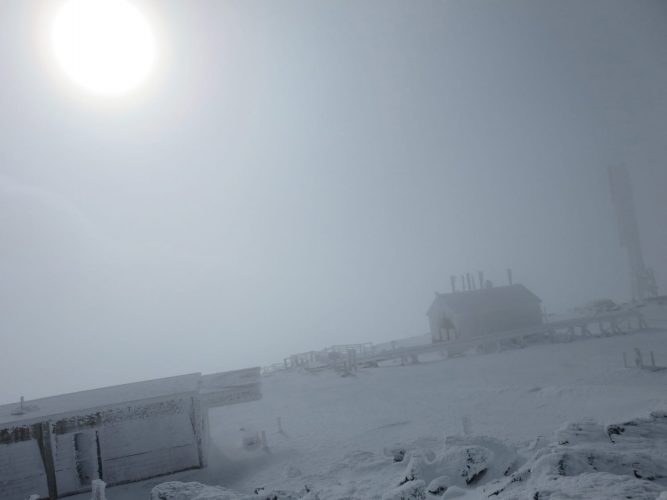 Winter mountaineering, how can I say this, is just the absolute best thing in the world. Or at least close. I understand that this is my opinion, but it’s one that I hold strongly. I get outdoors and onto mountains as often as possible in the winter months. There are few things better.

One thing that’s great about winter mountaineering is that you can take an otherwise relatively tame peak and turn it into an epic winter climb when the temperatures drop and the snow accumulates. In the winter months, you don’t need to seek out a 14er to experience mountaineering in its fullest.

For the purpose of this article, “small mountain” refers to those at 9,000 feet of elevation or under, although what is “small” can vary depending on what is surrounding the peak. 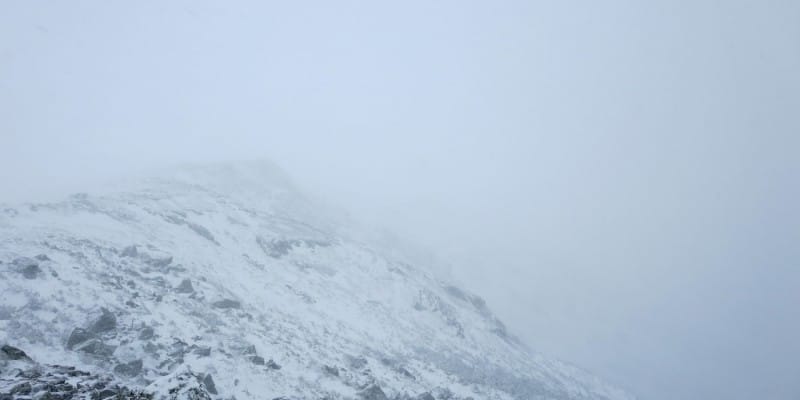 I like to call New Hampshire’s Mount Adams the underappreciated neighbor of the famous Mount Washington (see #1 below). Mount Washington is notorious throughout the mountaineering world as a must-do winter climb, but few talk about Mount Adams as a similar experience – at least not to the same degree as Washington.

How cold can it get on Mount Adams? Well, low air temperatures combined with high winds can make winter conditions on Adams approximately equal to the worst reported from Antarctica. If you do opt to try out Adams in the winter, consider the Airline Trail, it’s the most direct path to the summit. And most direct = less time exposed.

In a state known for big, snowy peaks, Mount St. Helens can sometimes get lost in the mix – at least from a mountaineering perspective. It’s easy to see why – from St. Helens’ summit, the immense Mount Rainier looms not too far away.

But St. Helens brings it all to the table in the winter months. Plus, you don’t have to deal with the volcanic ash as much when the snow cover blankets much of the peak. If you decide on a winter attempt of St. Helens, consider going up the Worm Flows Route – it’s the popular choice in the colder months. 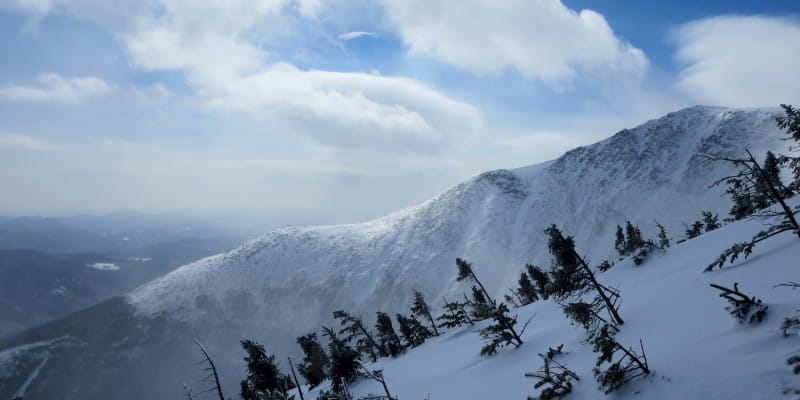 With a nickname like “Home of the World’s Worst Weather” how can you go wrong with Mount Washington? Washington definitely lives up to the hype in the winter months (sometimes even in the spring and fall, too). Temperatures can reach more than -60F and wind gusts regularly approach 100 MPH on this infamous peak in the winter months. In the height of winter, the summit looks like a scene from the Moon (an icy version, of course).

The good news is that a shorter, more direct route to the summit, the Lion Head Winter Route, is available in the winter months. With some crampons, an ice axe and the will the battle the fierce winds, the summit can be yours.

I have yet to climb Katahdin in the winter, but I have a feeling it might bump one of these off the list once I make it up north.

Test your ability to handle cold

Sometimes you don’t have to travel very far or even that high (relatively speaking) to find that ultimate winter mountaineering challenge. Try these three out and see what you think. And don’t forget the snowshoes, crampons and/or microspikes on your way out.

Photos from these three winter climbs 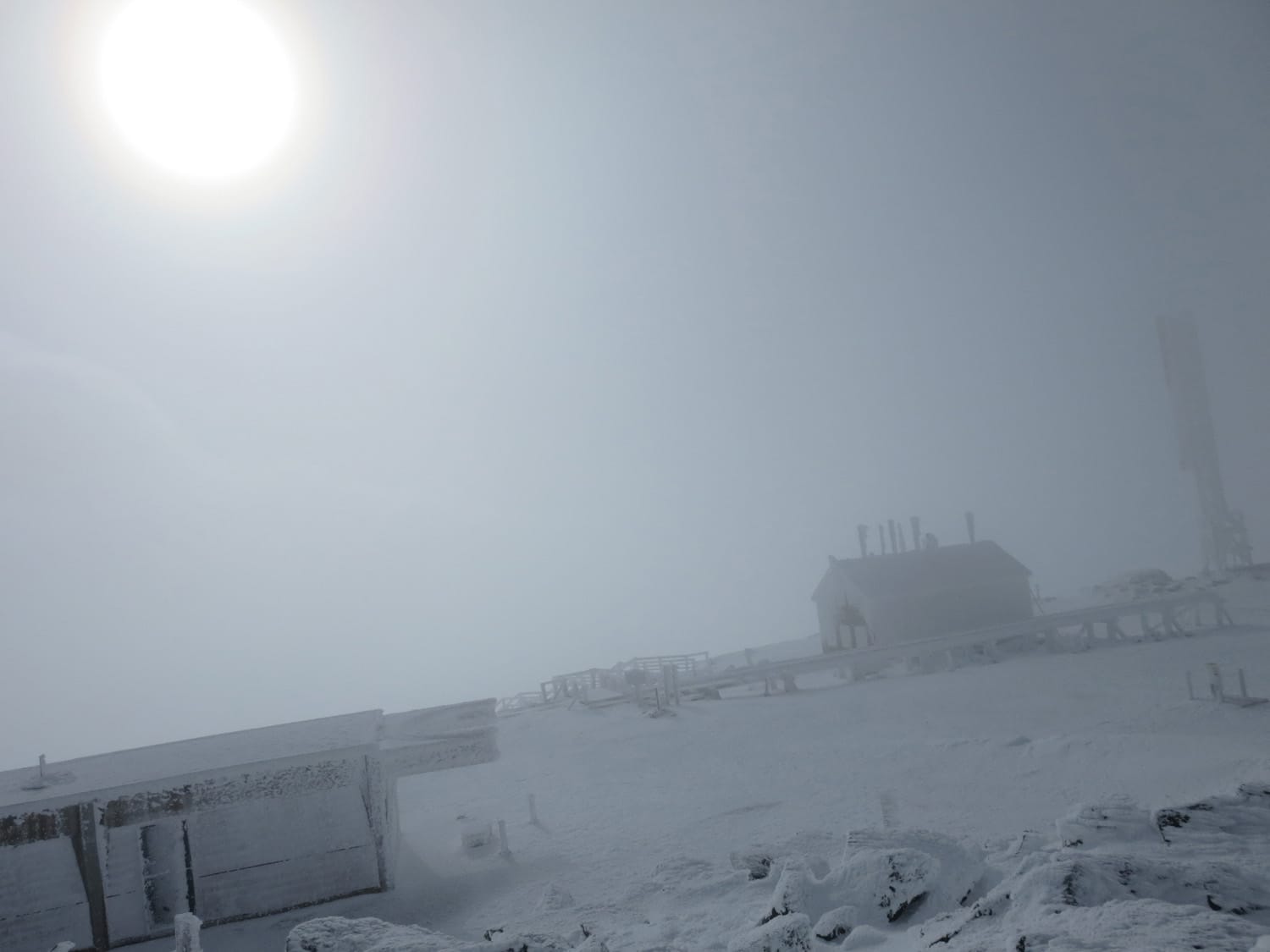 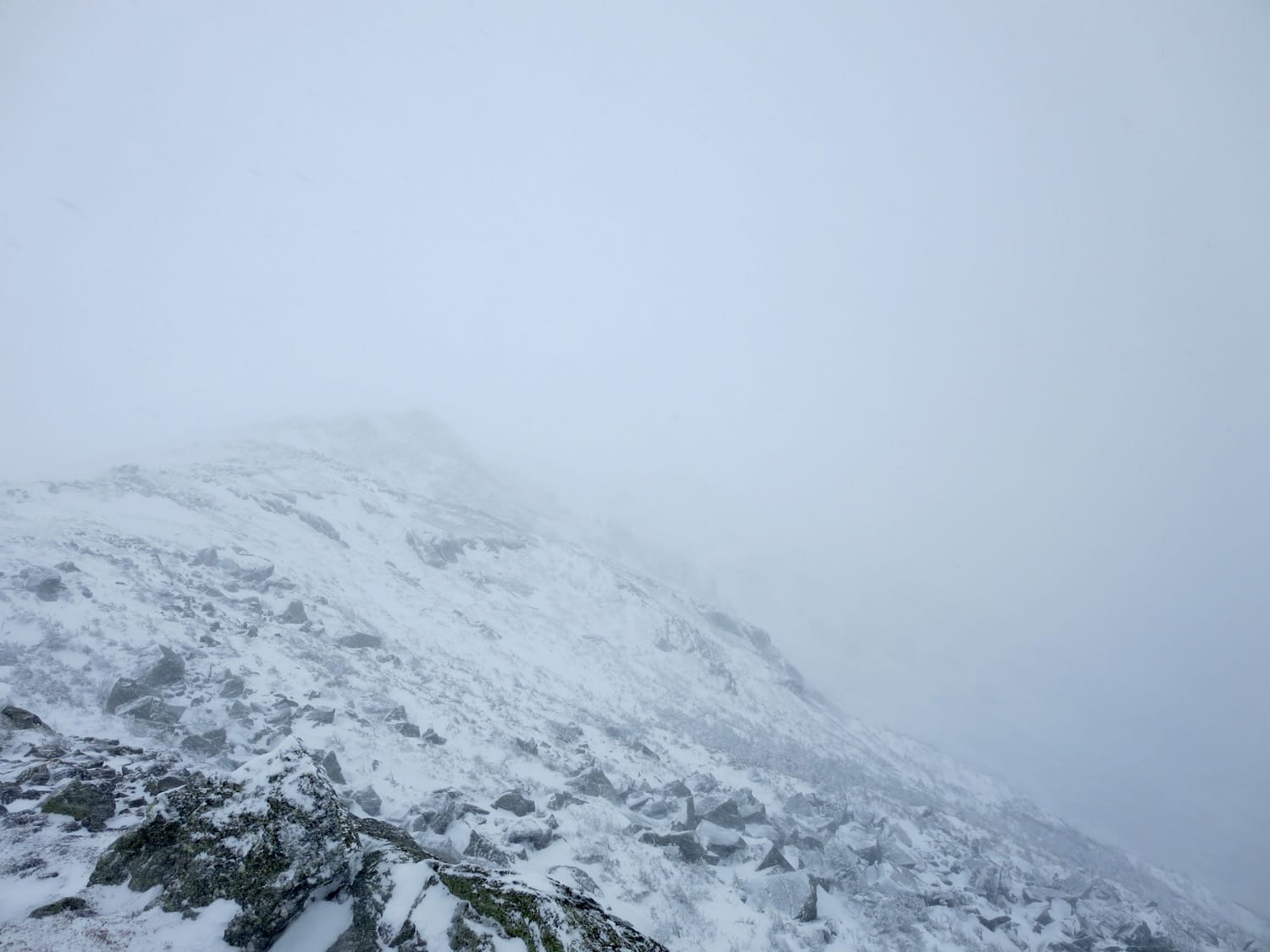 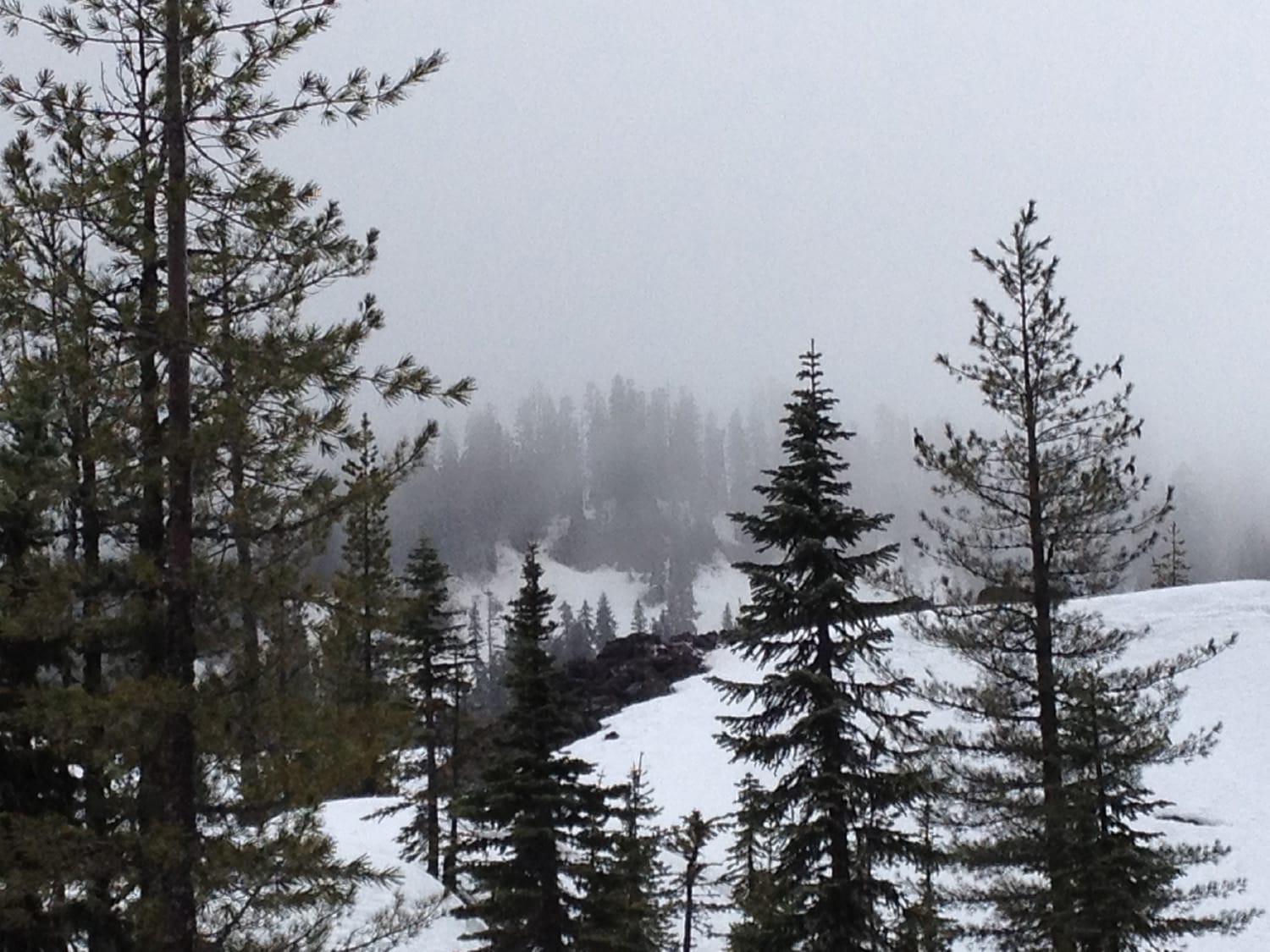